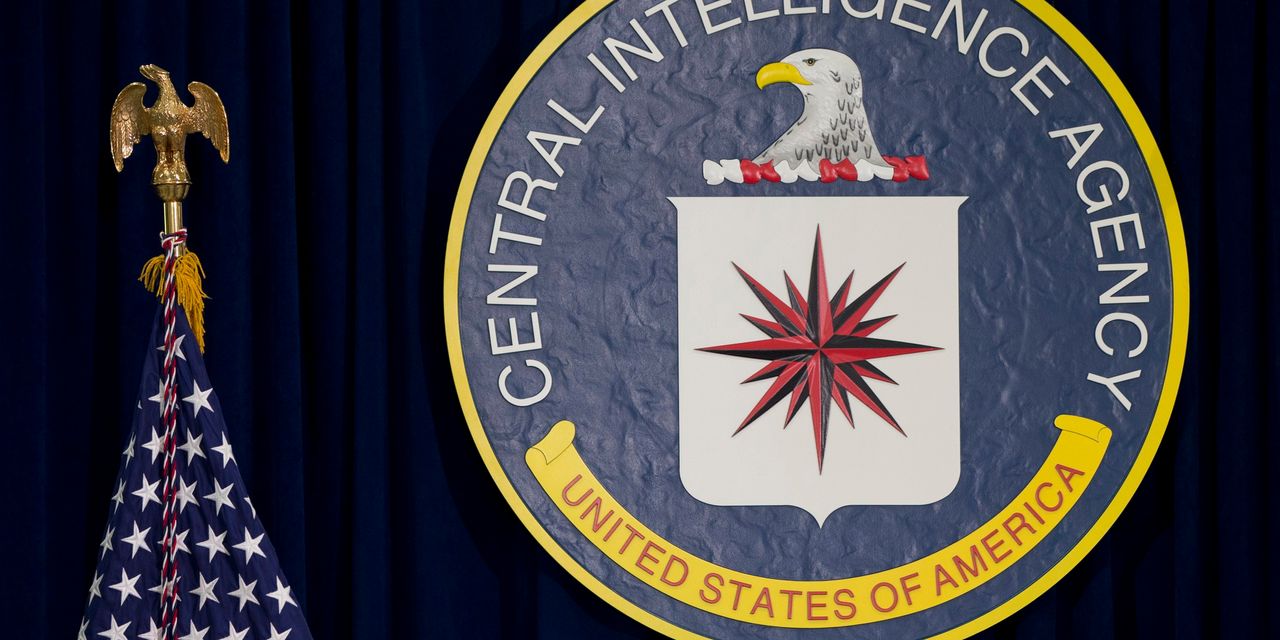 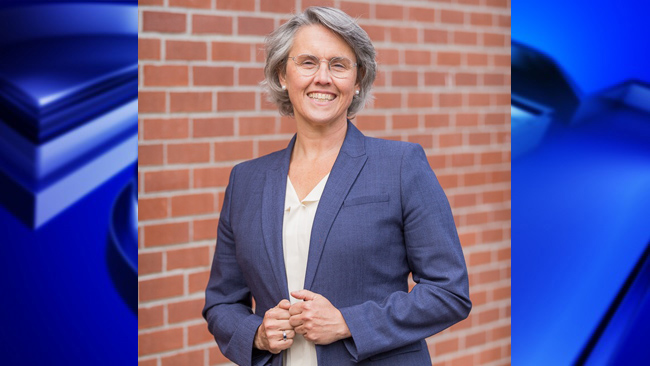 Robert Saleh wants to find a role for all of the Jets rushers this season and fully believes in a committee approach for the New York backfield.

“I think when you attack them in waves it’s a lot harder for a defense,” he said on Friday. “You never want to force the problem. You want to share the load and give these guys more of a chance to have a longevity in their careers because giving them so much ball can be negative too. “

It’s no surprise that the Jets are embracing this offensive game plan. Saleh and offensive Mike LaFleur have both worked under 49ers coach Kyle Shanahan for the past four years – LaFleur has worked with Shanahan even longer – and San Francisco has used at least three running backs in the over the past three seasons. LaFleur’s wide-area offense will rely on deploying multiple rushers with varying skills, and that’s exactly what the Jets have right now.

The Jets currently have six running backs on the roster: Tevin Coleman, La’Mical Perine, Ty Johnson, Josh Adams, fourth-round rookie Michael Carter and Austin Walter. All of them have a different set of skills that Saleh said he wanted to take advantage of on the Jets’ offense.

Saleh called Coleman “pure gas” and someone who “represents what we want”. He called Perine a “big powerful back that can go down quickly”, Johnson “explosive” and Carter “very agile and fast back”.

“Each back has a unique trait,” Saleh added, “and being able to find a role for them will be what will be fun throughout this process.” 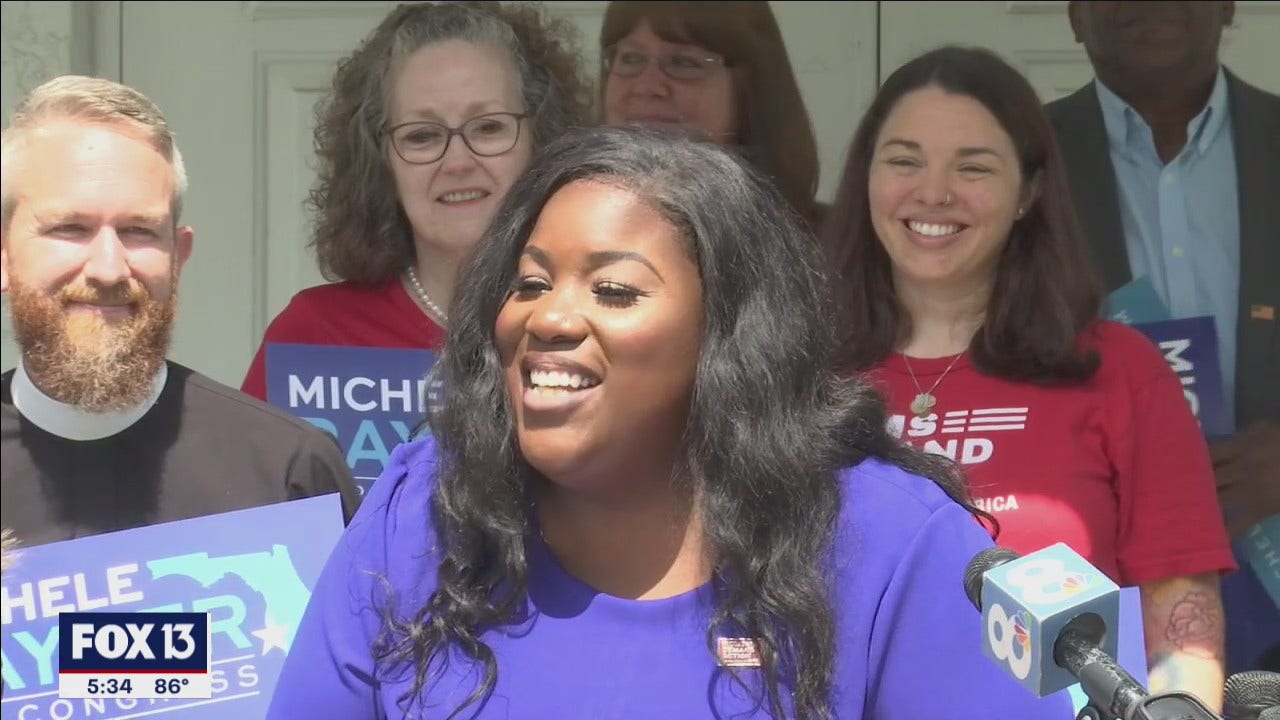