One step led to a successful outdoor writing career 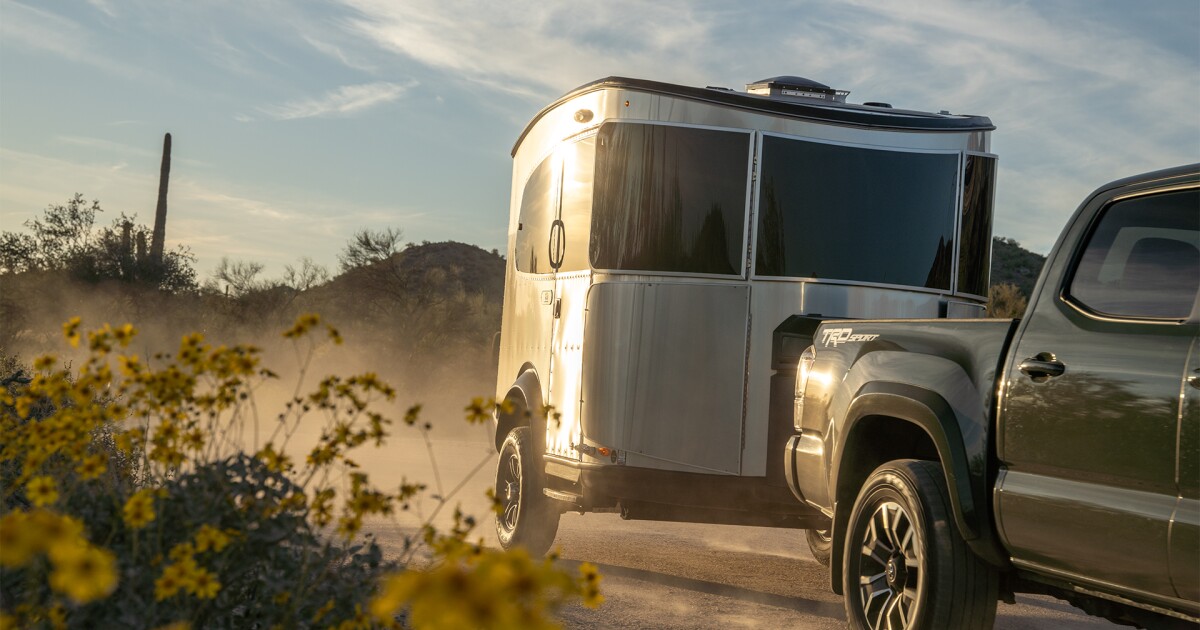 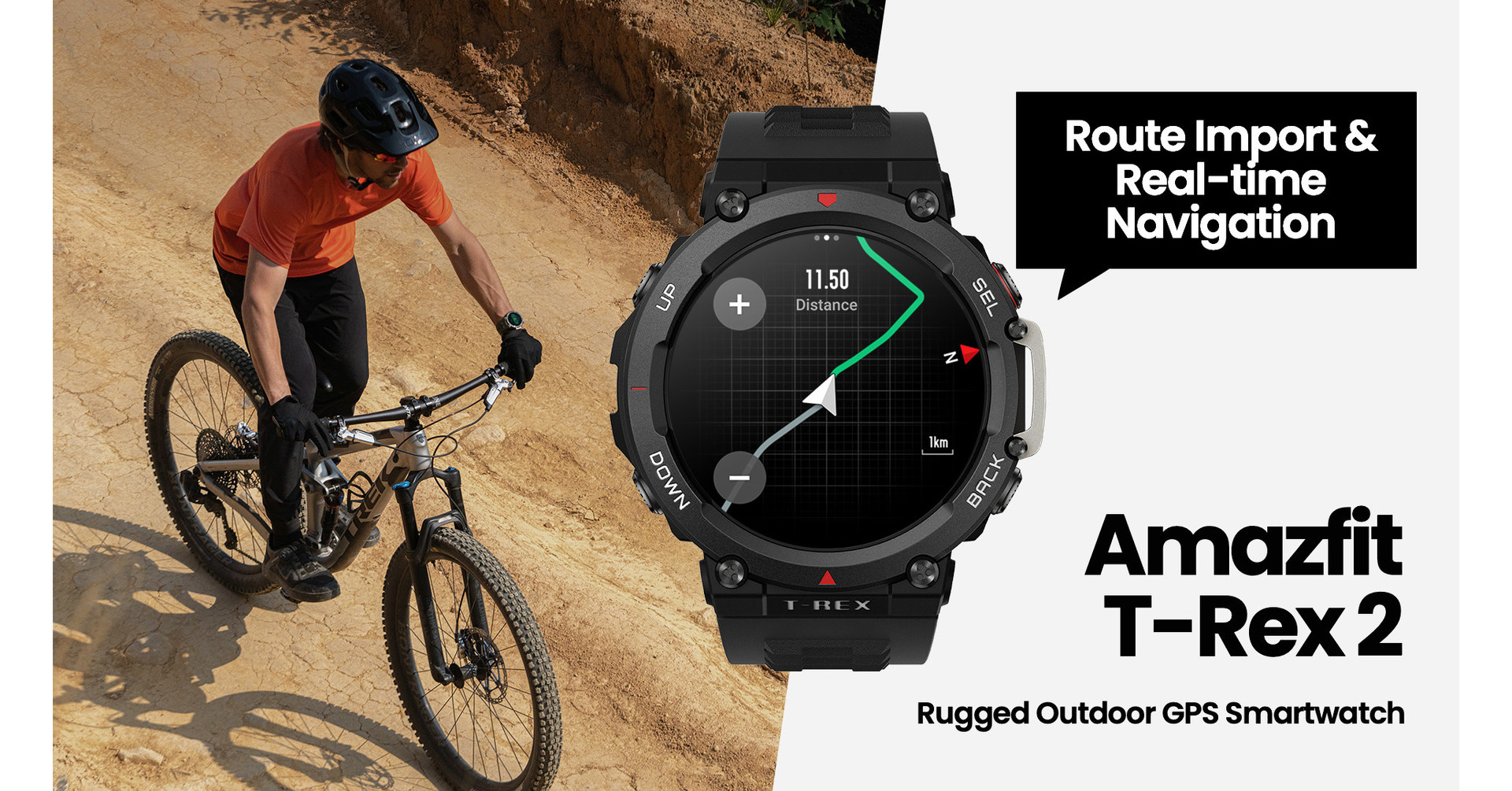 On October 10, 1987, I was camping at Fairview Recreation Area near Pelsor with my new wife.

It was my 24th birthday. Miss Laura and I were married the previous afternoon. North Little Rock Mayor Terry Hartwick presided over an impromptu ceremony. The late Jackie Neal, the longtime employee of the Town of North Little Rock, testified. We had never met Neal before, but she was crying with joy.

The next morning Tony Hagerty and Diane Hagerty, now Diane Wingard, drove us to Fairview in Tony’s 1970 Mach I Mustang. They helped us set up our camp, then left us to begin a backpacking trip that ended almost a year later in Bar Harbor, Maine.

So I was not in good shape for the company, physically, mentally or spiritually. I put the spiritual part in the hands of the Lord about a week after the start of the journey and then marveled at what I can only describe as daily miracles. One example was near the end, on a secluded road along the Androscoggin River in Maine. We had no more money and we were hurrying to Bar Harbor where we hoped to find work and earn enough to return home.

I saw a piece of paper fluttering along the shoulder of the road in front of me. It was a dollar bill. Further on, there was another, then another. Over the next hour, we found about $ 20. Another day we found several dollars in change by the side of the road. It wasn’t much, but it was enough. There was always enough.

We have met so many kind and generous people. Many have passed away, but some remain friends.

Carrying a 70-pound bag for up to 30 miles a day got me into physical shape pretty quickly. When you walk all day under a heavy load, you have nothing else to do but dream and think. My dreams were grand and most of them all came true.

After experiencing this degree of freedom, I realized that I would not easily adapt to a traditional career. Writing was my calling, and walking across America gave me the foundation for a career in journalism.

Before committing to it, however, I had all kinds of jobs. I was a roofer in the Shenendoah Valley in Virginia, installing shingle and multi-layer roofs. I worked as an auto mechanic in Waynesboro, Virginia. I worked as a farm worker, house painter and courier. I worked in restaurants. I worked in factories.

If I have any advice for budding journalists, that’s it. Do a lot of other things when you get out of J-School. Do what others are doing. Nothing teaches you more about others and their values â€‹â€‹than working alongside them. Read a lot of things you don’t know. Immerse yourself in perspectives that you oppose. Familiarize yourself with the unknown. Make friends with people who have nothing in common.

It is the key to your own humanity, and it is necessary to give you the depth and empathy to offer a journalistic perspective to the rest of the world.

On October 10, 1987, I had not anticipated the joy of raising seven children, nor the mind-numbing pain of losing a son.

At the height of my physical health and vitality, I certainly hadn’t planned to fight cancer in my mid-forties. For those of this age, get tested regularly. Eat well. Exercise. Achieve a healthy work-life balance. Live well.

On October 10, 1987, I carried everything I owned in a Texsport backpack. I had a year of writing experience for the old North Little Rock Times, and had a deal with Paul Borden, then a sports editor for the Arkansas Gazette, to write trail and back road columns. .

I made a career out of it that gave me over 1,000 paid signatures in over a hundred publications. I have published a book and have another coming out soon. I worked for two state hunting and fishing agencies, but my best 16 years were here, writing hunting and fishing stories for the Arkansas Democrat-Gazette. I look forward to doing it for a long time to come.

Some dreams unfold differently than you imagined, and others crash and burn. I dreamed of being as successful as William “Least Heat” Moon, Bill Bryson and Peter Jenkins. Instead, I’m more like the session player nobody has heard of, but has a mile-long discography.

It all started with a meager first step on the Ozark Highlands Trail in October 1987.

I wrote a book on this adventure in 1989. Since then it has remained in a box. It’s an age when some might find it interesting. 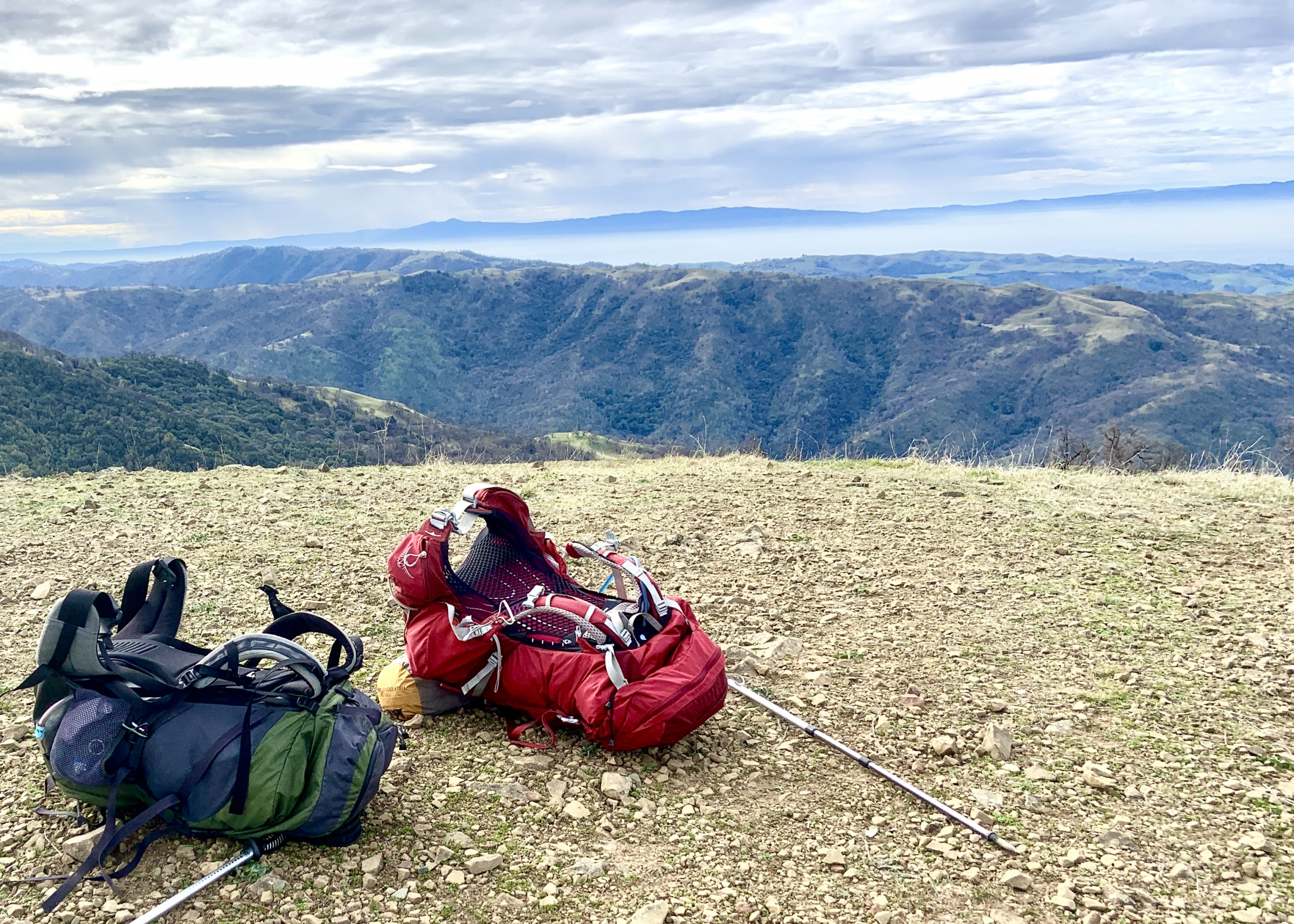