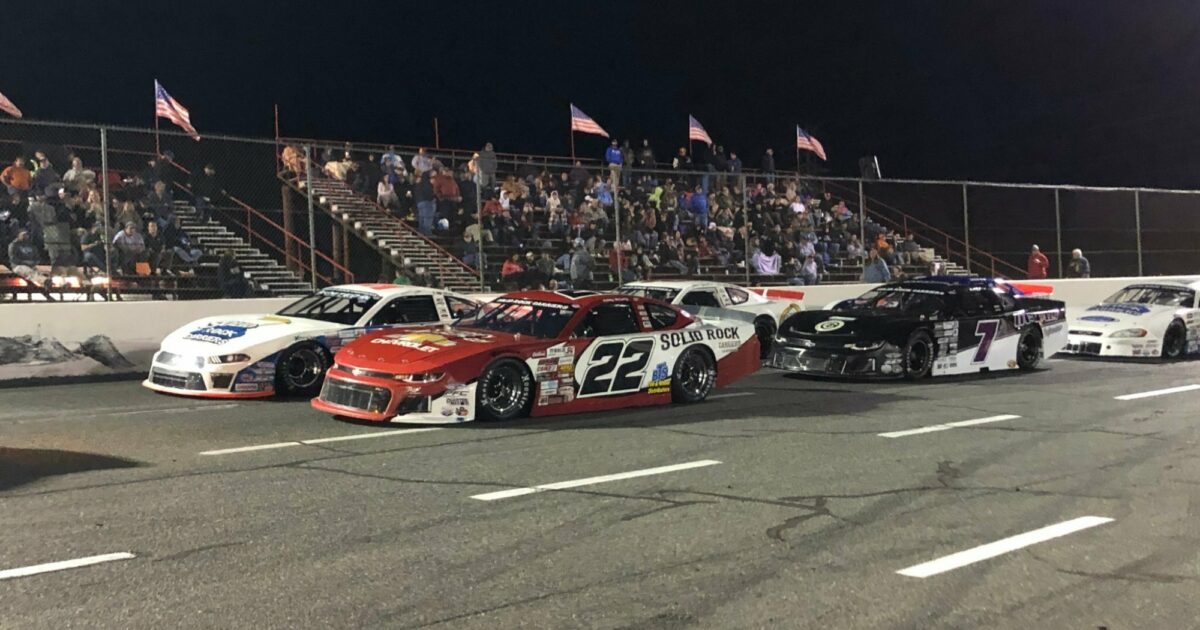 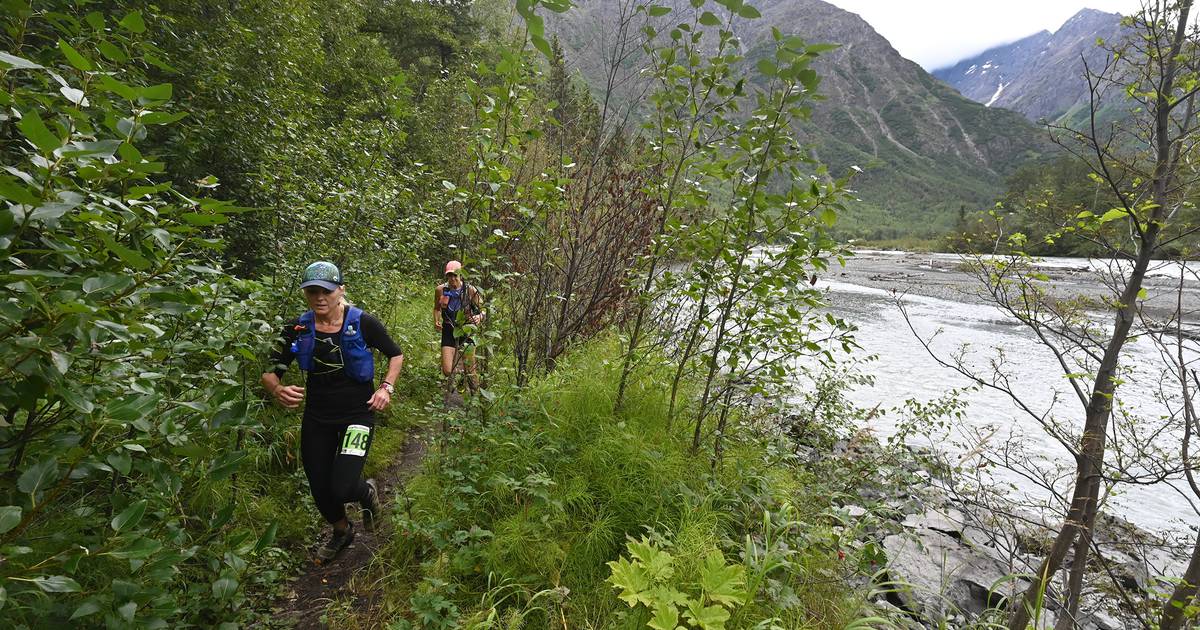 The reports — the first look at campaign finance since campaigns for the Hennepin County attorney and sheriff began in earnest — cover the campaign cycle through July 25.

Although not all reports are available yet, here is an overview of at what the reports tell us so far about how much candidates are raising and spending, and who is supporting them. This story will be updated as more reports become public on the Hennepin County campaign finance website.

This story was last updated at 12:30 p.m. on August 2. Campaign fundraising data for Hennepin County Sheriff’s candidate Dawanna Witt has been added.

The article continues after the ad

The race for Hennepin County prosecutors is an open election following the announcement in September that Mike Freeman, who has held the position for much of the past three decades, would not seek re-election. He attracted more than a few suitors.

In August, a primary will narrow the nonpartisan field to the top two voters, who will be on the ballot in November.

Of the reports available Tuesday morning, State Rep. Ryan Winkler had by far raised the most money seeking the county attorney’s seat; nearly $234,000. His report shows the financial support of many members of the House DFL caucus, of which he is the majority leader. His financial backers include numerous law firm and state employees, developer Kelly Doran, Stan Hubbard of Hubbard Broadcasting, Andrew and Eric Dayton as well as major DFL donors like Alida Messinger, Vance Opperman, Sam and Sylvia Kaplan and Jay Cowles. Winkler has also received campaign contributions from several political funds from labor unions and law firms.

Note: Repositories were not yet available for Martha Holton Dimick and Jarvis Jones. The amount raised includes both cash and in-kind contributions.

The report shows Winkler entering the primary with a significant amount of cash on hand, at nearly $145,000.

Mary Moriarty, the former Hennepin County and DFL-endorsed chief public defender, raised nearly $145,000. Many of its donors list their professions as lawyers or as public employees, and its donors include Javier Morillo of SEIU Local 26, State Senator Chris Eaton and Clockwork CEO Nancy Lyons. She had nearly $36,000 on hand for the primary.

Ramsey County District Attorney Saraswati Singh raised $44,500, including $1,000 from State Representative Esther Agbaje, and her list of donors includes many attorneys. She has $4,410 on hand for the primary.

At the time of publication, preprimary reports were not available on the Hennepin County website for Martha Holton Dimick and Jarvis Jones. This story will be updated as more reports become public.

The article continues after the ad

The Hennepin County sheriff’s race became an open election after Sheriff Dave Hutchinson announced he would not run for re-election in February. In December, Hutchinson pleaded guilty fourth-degree misdemeanor drunk driving after a rollover accident in a sheriff’s car he was driving.

In the August 9 primary ballot, voters in Hennepin County will choose from three candidates vying to replace Hutchinson. The top two candidates will advance to the general election.

Note: The amount raised includes both cash and in-kind contributions.

Joseph Banks, raised about $4,500, largely through his own contributions, and has about $550.

Editor’s note: Two people mentioned in this story have ties to MinnPost. Tom Horner is a MinnPost board member and Jay Cowles is a major donor. Board members and donors are not involved in MinnPost’s topical decisions.

MinnPost’s in-depth, independent news is available to everyone for free – no paywall or subscription. Will you help us keep this going by supporting our non-profit newsroom with a tax-deductible donation today? 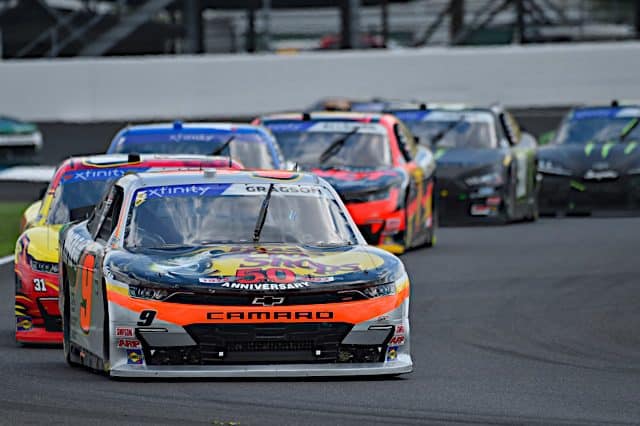